are left to drift on murky waters

for a day the blue veil lifted

to uncage a gypsy sentence

So rose the necromancer’s dancer

towards their happiness here ever after

Awoken by cold water sloshing against his face, he winced, rubbing at his salt-filled eyes. Blinking tears until his vision cleared to light blue skies, he was surrounded by a flat calm ocean. Nothing more than a floating speck in the middle of nowhere, trying to remember his Stranded at Sea survival manual.

Still with his wits about him but in time, confusion would become an ally. Headaches would arrive, soon followed by motion sickness.

Licking his cracked lips he noted the first sign of dehydration, and a salt rash irritated his neck and shoulders where the life jacket rubbed against the skin, knowing boils would soon appear.

Hypothermia, he’d survived, so far. But his fingers were puffed-up like boiled pork sausages and it wouldn’t be long and his body would bloat from exposure.

He had to survive the day and contend with a sunburn that would cause his skin to crack and bleed, and try not to attract sharks.

Kicking his legs out beneath him he felt every singular hair follicle. It was as if they were being ripped out from his sensitized, briny soaked skin, unleashing shock waves over his entire being. With his heart pounding in his ears, head back, his screams echoed around him.

Then he floated. Unmoving. Just breathing.

The sea air was strong against his singed sinuses, but it was the smell of deception that burned more. Clenching his teeth, flexing his hands into fists to get the blood flowing, as memories of last night passed through his mind’s eye.

The first mate stirred that pot by turning the crew and it’d been a modern-day mutiny on his own ship. Tossed overboard like fish burly, by rookie wannabe pirates, suffering cabin fever found in a mob of manipulated dumbarses.

Soon to be dead dumbarses.

All night he’d deliberated on elaborate malicious plans. Intricate strategies perfected in retaliation of their treachery. Ensuring every single crew member would suffer in their own unique way. It’s what kept him alive.

He needed to prevent sunburn and cover his eyes to combat partial blindness, another expected side effect from reflective sunlight and needed to suspend his gruesome death by seawater. With measured movements, he found nothing in his pockets. There hadn’t been time to grab anything, only wearing shorts and his own personal lifejacket. For now, it was just waiting while planning his revenge and drift with the tide.

When a whirring mechanical noise echoed in the distance. Shielding his eyes from the rising sun, he spotted a fast moving object coming towards him.

Sighing with relief he smiled. He might be a captain—but he was a modern-day pirate and the EPIRB attached to his lifejacket obviously worked and knew he’d have his vengeance. 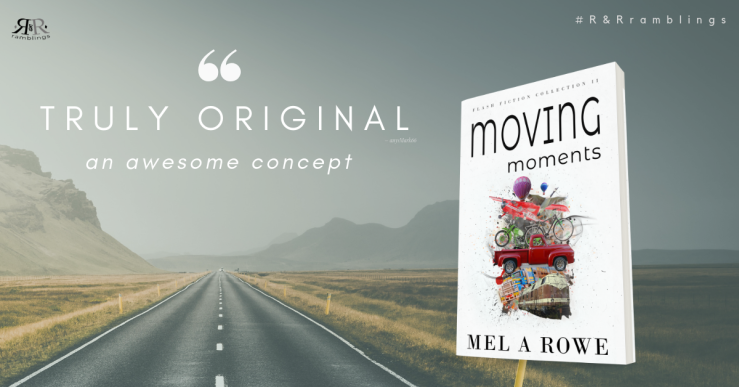 as a recycled relic

alive behind jigsaws of glass & brick

where the rabid rabbit is trapped in a clockwork spiral

where the tick  crawls on that walled clock of damned denial

listening to souls shadow-chase ghosts under the midday moon

such is another day climbing that planned tapestry chain

forgetting freedoms, faces, and even our names

handcuffed to habits, hurts, and self-blame

I’m out of place amongst the mundane

where static delays decay my days

yet free in mind

how I choose to fall

is where I’ll learn to fly

to stop playing the paycheque-whore

& never look back for that boardroom door

I’ll re-find a renewed lost within an unscheduled history