So much mattered on this one decision.

Hesitant fingers grasped the cool handle. A slight resistance against his pull, and cool air brushed against his knuckles.

His gateway to heaven balanced on this one pinnacle moment. Shrouded in white bright light – he did not want to mess up.

Dammit – he couldn’t remember what milk type his new girlfriend wanted him to bring?

And here’s a random side note:

Here, in the Top End of Australia, the city of Darwin is named after Charles Darwin, the father of evolutionary thought and species classifications. Like the naming of marsupials for all lactating milk producing creatures.

The irony is, there’s no dairy or dairy cows in the Top End, due to our harsh climatic conditions. Milk is imported by road-train tankers that look like they’re carting oil. But we have more beef cattle than people and cattle stations bigger than cities.

There’s no Milkman but there used be the Milk-run. An ol’ aeroplane that visited remote regions delivering milk, the snail-mail (postal delivery) and last week’s newspaper – if you were lucky. Today, most locals keep a Cow-in-the-cupboard, which is the powdered, tinned, UHT, Long-life carton milk varieties.

Making fresh milk a must-have-treat when venturing near the city. And to bask in cool air from walls of fridges while choosing from today’s milk selections:

Did I miss any? 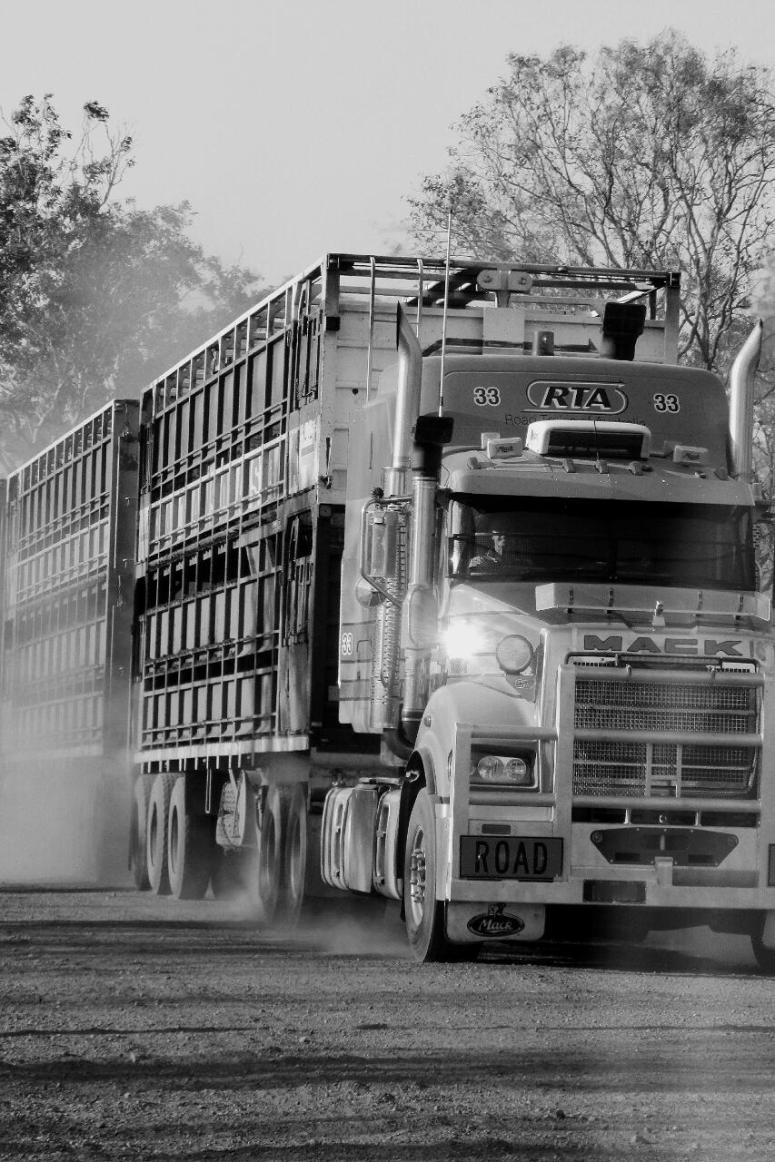 10 thoughts on “The Right White Light”